Advent Partners is pleased to announce that the Advent Partners 2 Fund has invested in Zero Latency VR, the global leader in the multi-player, Free Roam Virtual Reality (‘FRVR’) space. The Business is widely regarded as the global pioneers of ‘warehouse scale’ virtual reality (‘VR’). Zero Latency VR creates immersive VR experiences, for up to 8 players, by combining premium hardware and player wearables with its market-leading technology, proprietary software and exclusive gaming content. ‘Free exploration’ is synonymous with Zero Latency VR’s experiences, which are set in large retail spaces, unlike ‘room-scale’ and tethered VR experiences available in the home and offered by competitors.

Founded in 2013, after an initial crowd funding round, the Business is headquartered in Melbourne, Australia, and has grown to over 50 sites across the Americas, Europe, Middle East and Asia-Pacific. Carthona Capital was an early investor in the Business, which enabled Zero Latency VR to launch the world’s first FRVR site in 2015. The Business is now at an inflection point and is looking to accelerate its network expansion plans as consumers move up the experience curve, increasing VR’s mass-market appeal. The location-based VR market is attractive at $3.6 billion globally, with the market expected to grow at ~30% p.a. from 2018-2026. As the largest player internationally, the Company is well-positioned to capitalise on this growth.

There are very few direct FRVR competitors to Zero Latency – market participants are typically small players due to challenges faced when trying to successfully launch a VR experience at scale. Notable competitors include SandboxVR with ~10 sites, ANVIO with ~20 sites, and Ctrl V with ~10 sites. Sandbox has previously attracted funding from VC fund, Andreessen Horowitz, as well as celebrities including Justin Timberlake and Katy Perry.

Advent views this as a land-grab opportunity and can see a path to triple the size of the network with significant whitespace identified globally. Rollout strategies are not foreign to Advent, having had recent success in SILK Laser Clinics which it expanded from 12 clinics at the time of Advent’s investment to over 50 prior to its listing on the ASX, and which is on track to hit over 100 clinics with its recent market announcement of its acquisition of Australian Skin Clinics. Additionally, Junior Adventures Group, which was predominantly a Victoria-focused, outside school hours care (‘OSHC’) provider at Advent’s entry, quickly established itself as the market leader in Australia prior to Advent’s partial exit in 2018, and is now the leading OSHC provider globally. Advent still retains a stake in both businesses.

Advent’s investment in Zero Latency VR is led by Symon Vegter and Mark Jago. Symon Vegter said “It is the ideal time to get into the location-based VR sector, with consumers increasingly seeking new experiences, creating a large opportunity for Zero Latency VR, which is one of the fastest-growing, and the most disruptive player in this space. We are thrilled to be partnering with the team and to provide them with support as they seek to establish FRVR as the new medium in leisure and entertainment.”

Co-Founders Tim Ruse, Scott Vandonkelaar and Kyel Smith were a big part of Zero Latency VR’s attraction, and they will continue to lead the Business in their roles as CEO, CTO and COO respectively. CEO, Tim Ruse, said “We are excited to partner with Advent Partners to drive further growth and cement our positions as the market leader in the FRVR space. We’re proud of our hard work over the last few years, and Advent’s capital injection and expertise will help fuel our next leg of growth.”

Carthona Capital will continue to retain a meaningful stake under the transaction. Dean Dorrell said “We are extremely excited for this next evolution of Zero Latency VR. Since our initial investment in 2014, the Business has evolved from a wonderful prototype to a genuine global leader in a rapidly growing sector at the intersection of tech, leisure and gaming with a series of experiences that blow customers’ minds. The hard work of Tim, Scott, Kyel and team will be further enhanced by the backing of Advent, who bring great expertise in scaling businesses alongside entrepreneurs and early investors.” 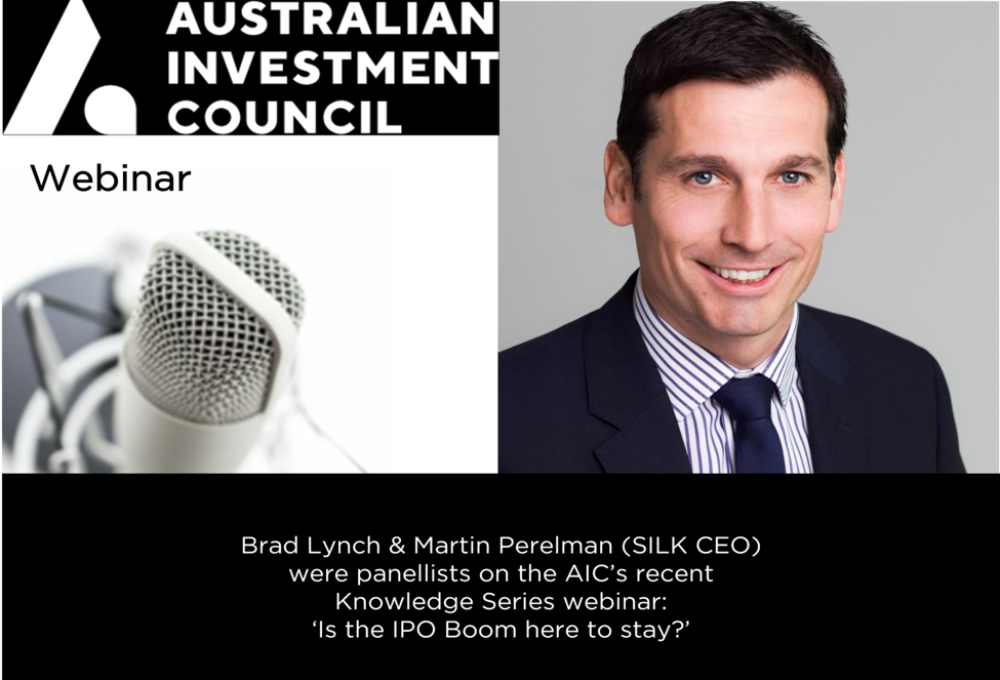 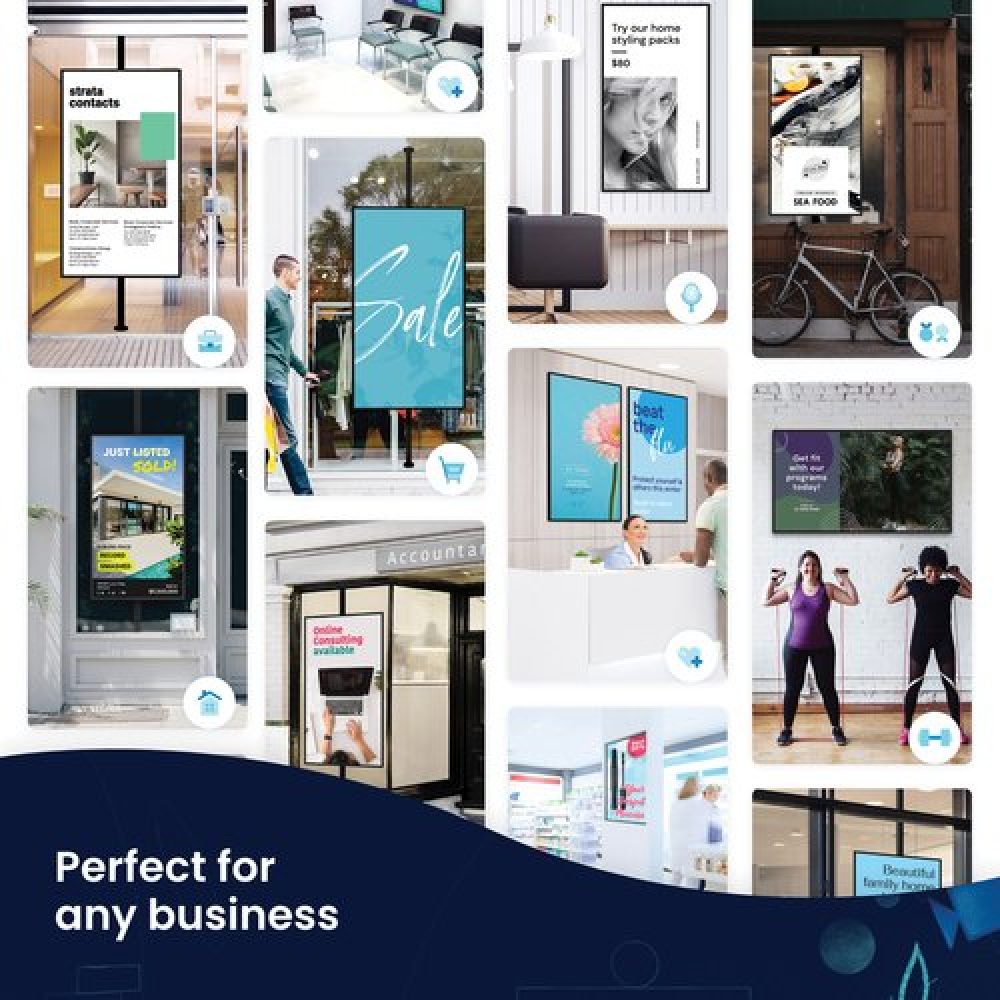 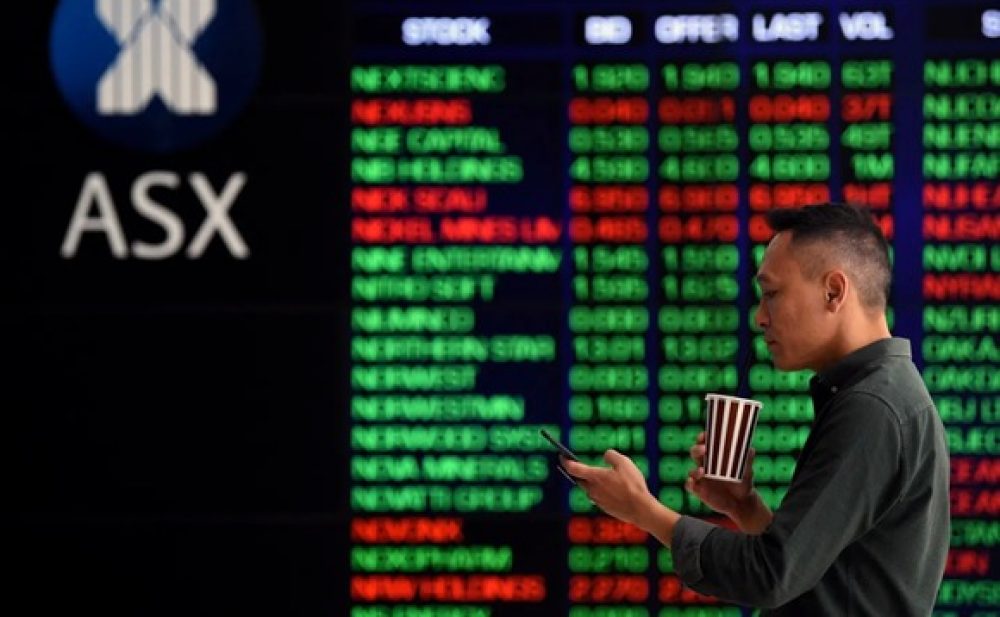 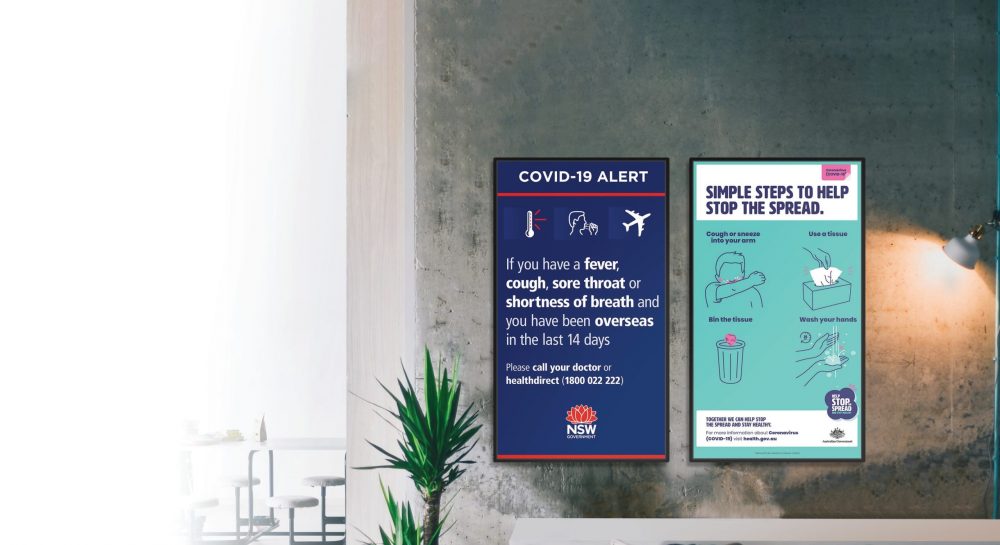 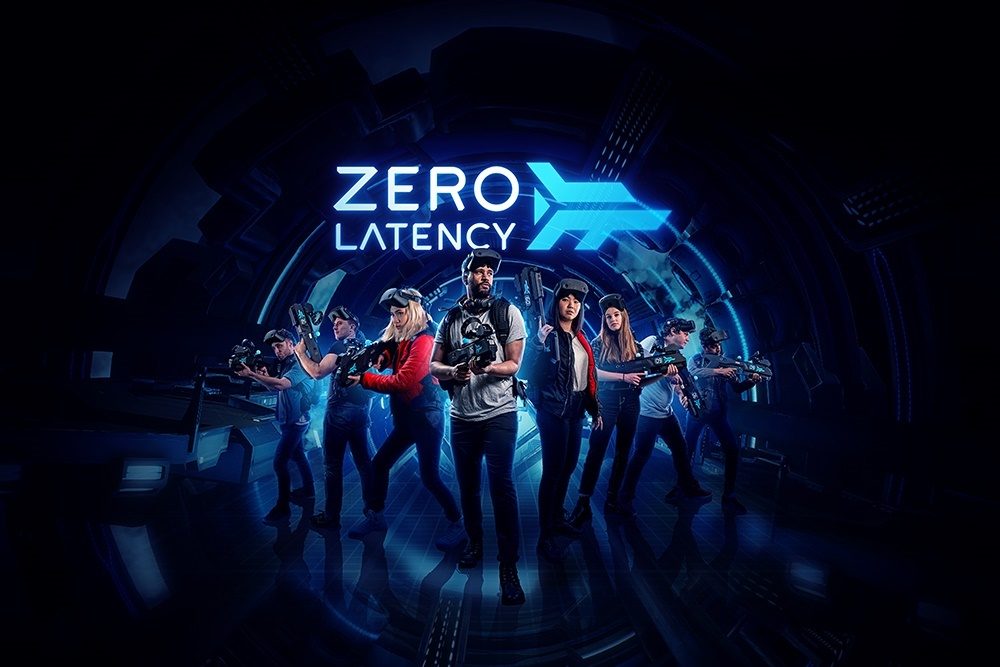 11 August 2021 Advent Partners is pleased to announce that the Advent Partners 2 Fund has invested in Zero Latency VR, the global leader in the multi-player, Free Roam Virtual Reality (‘FRVR’) space. The Business is widely regarded as the… 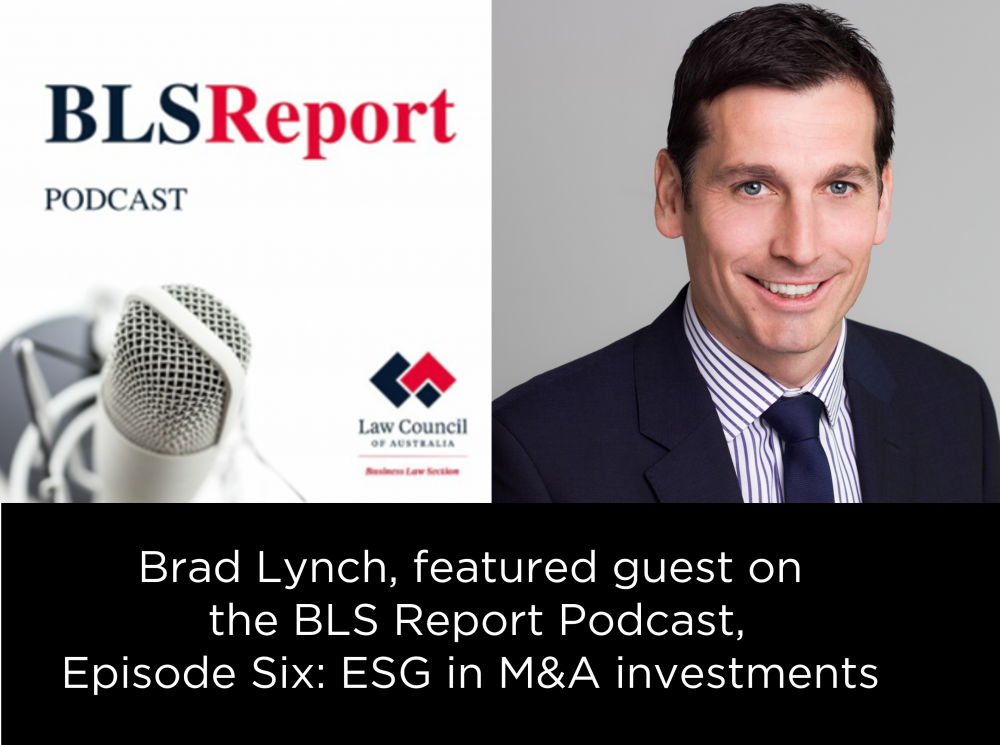 11 June 2021 Brad Lynch was recently a guest on a podcast hosted by John Keeves, of the BLS Report, exploring the Environmental, Social and Governance factors (ESG's), how they affect investment decisions and how ESG factors are becoming increasingly… 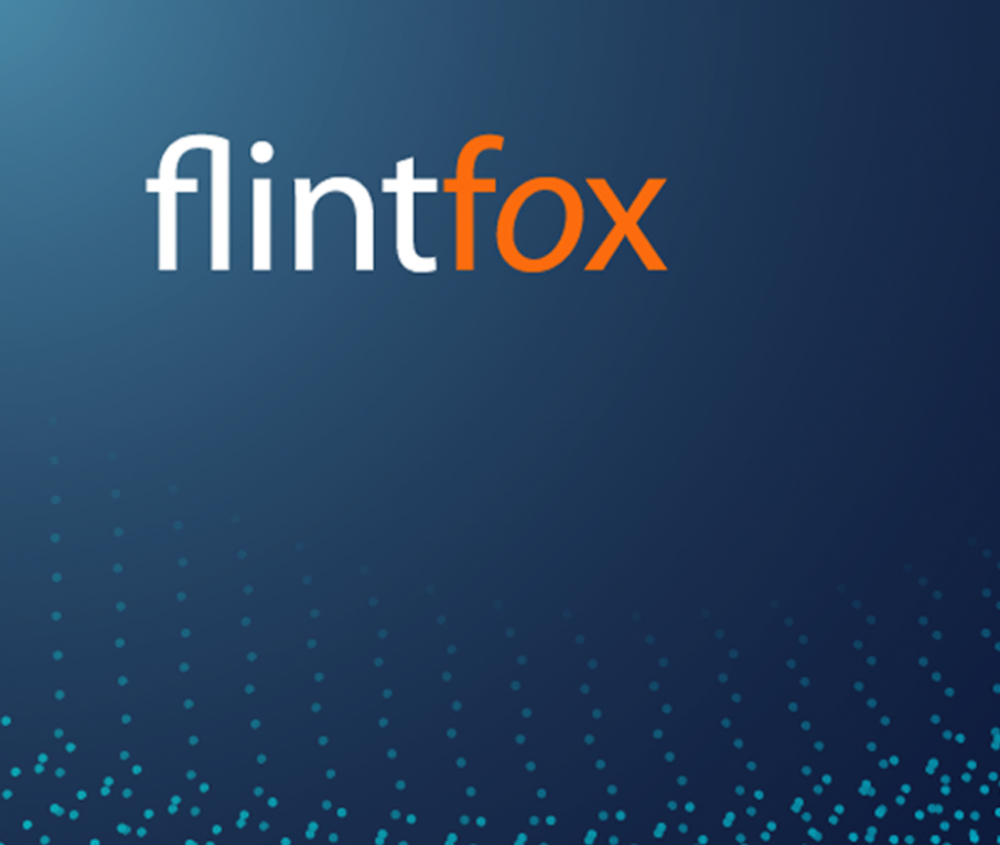 June 2021   Flintfox International, a New Zealand-based provider of revenue management software, is keen to make acquisitions under its majority owner, Australian private equity firm Advent Partners, according to the company’s executives and Advent’s lead partners on the investment.… 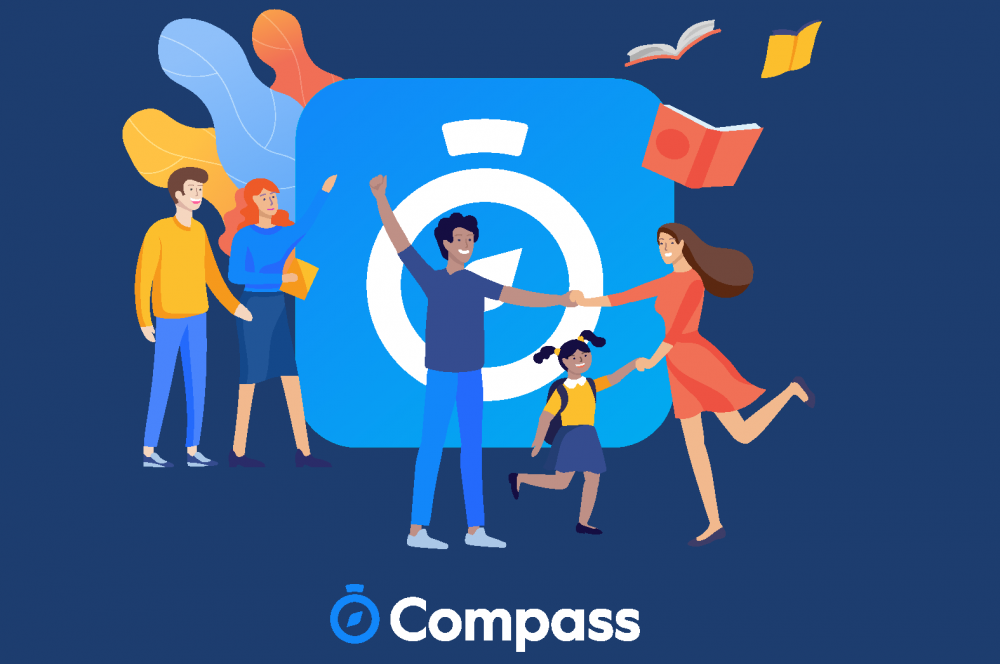 29 June 2021 Compass Education, the Advent Partners-backed Australian provider of school management software, is working on an acquisition to accelerate market entry into a new international market, said Robert Radcliffe-Smith, Managing Partner at Advent. Without disclosing in which new market… 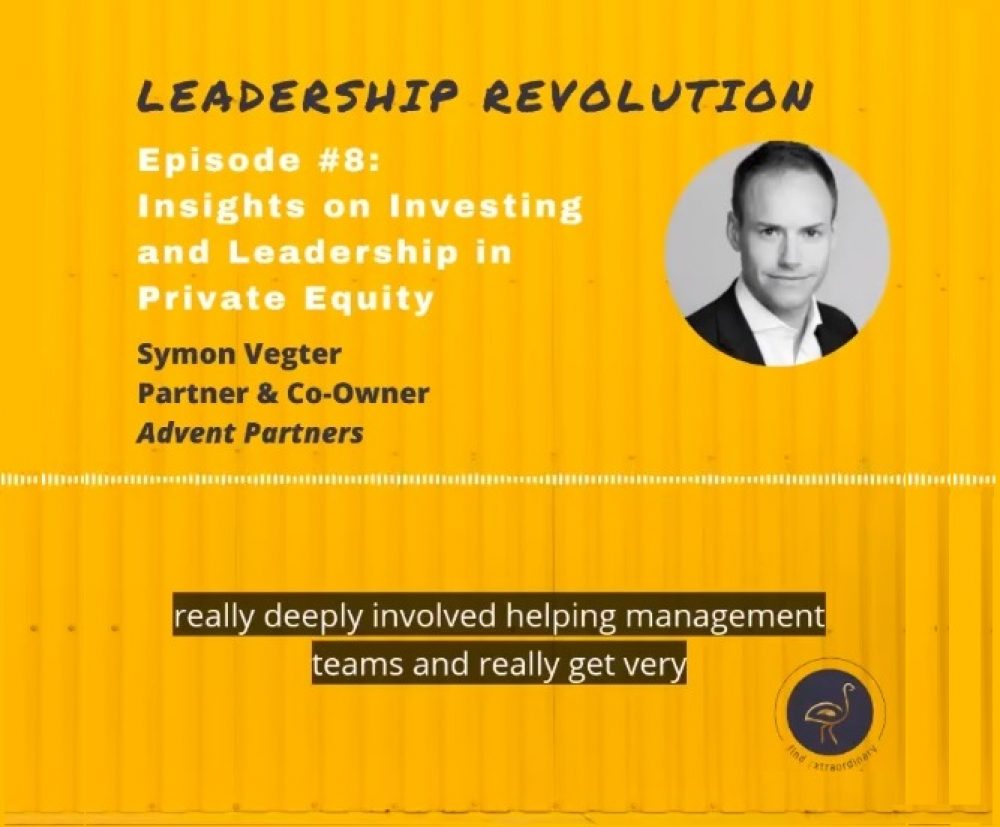 18 January 2021 Symon Vegter was recently hosted by Edward Michelsberg of Emu Search on their Leadership Revolution podcast series. They discuss Advent’s approach to investing and the importance of great founders combined with talent management to grow businesses.… 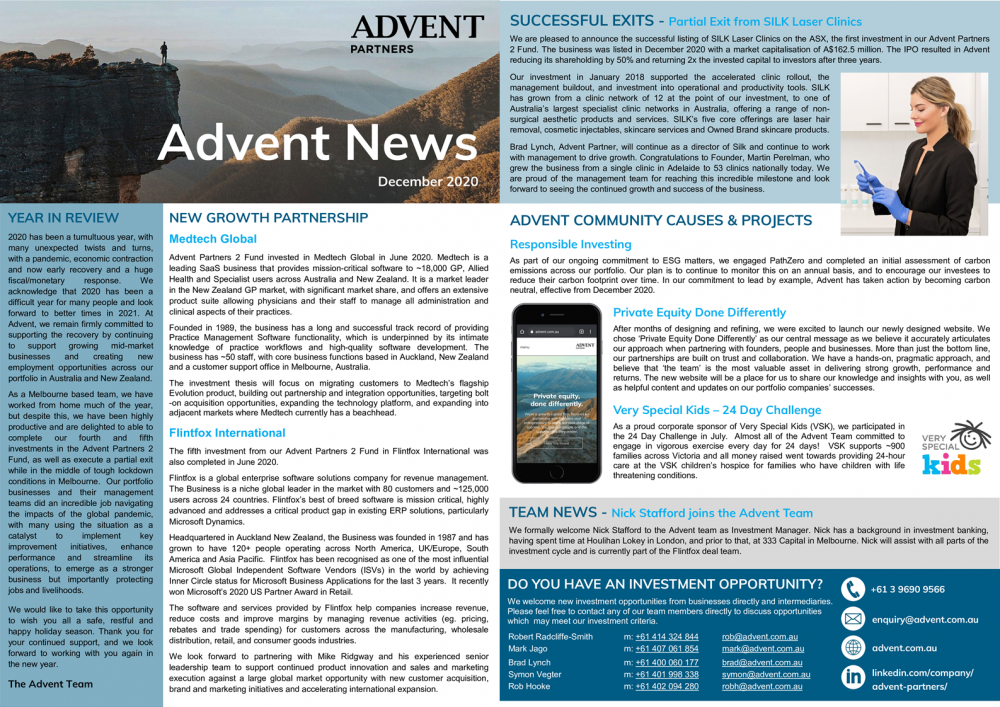 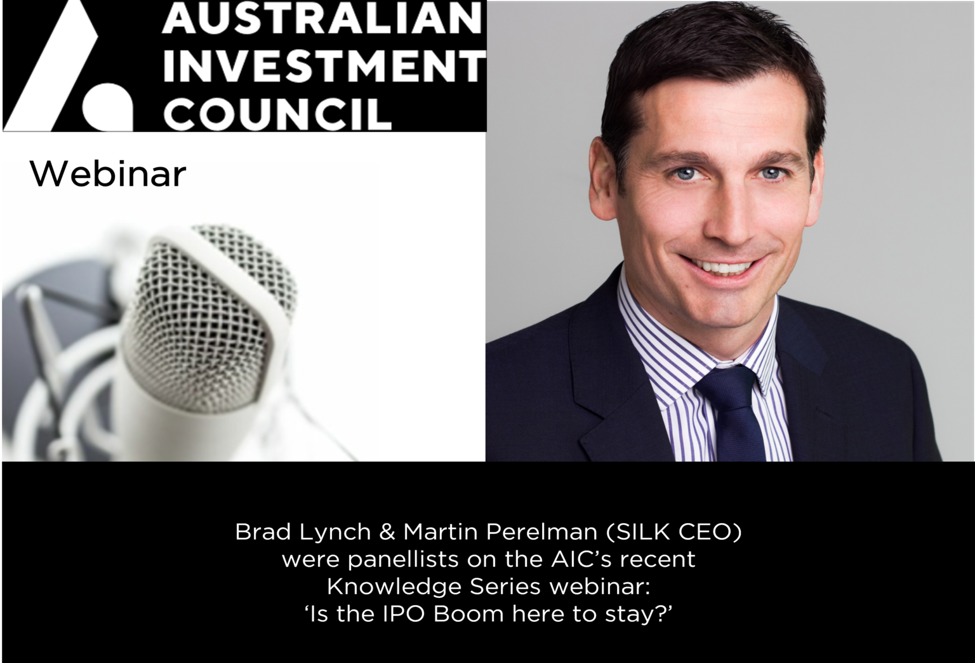 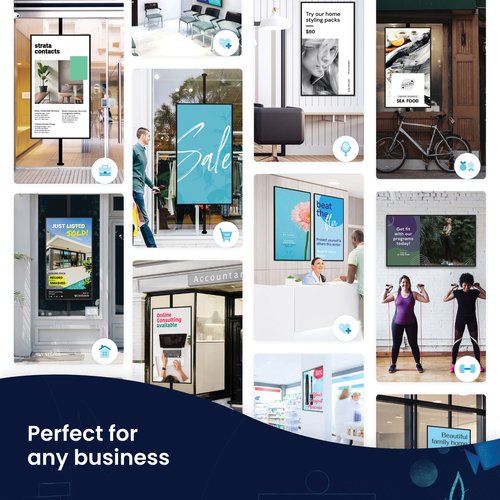 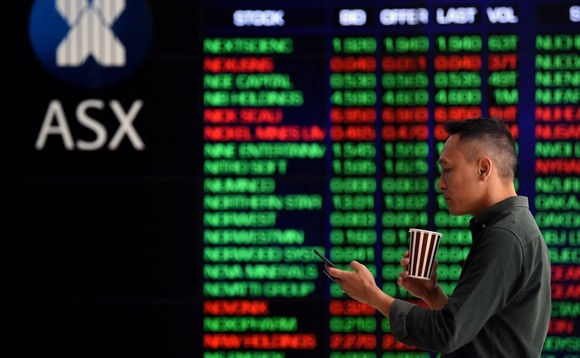 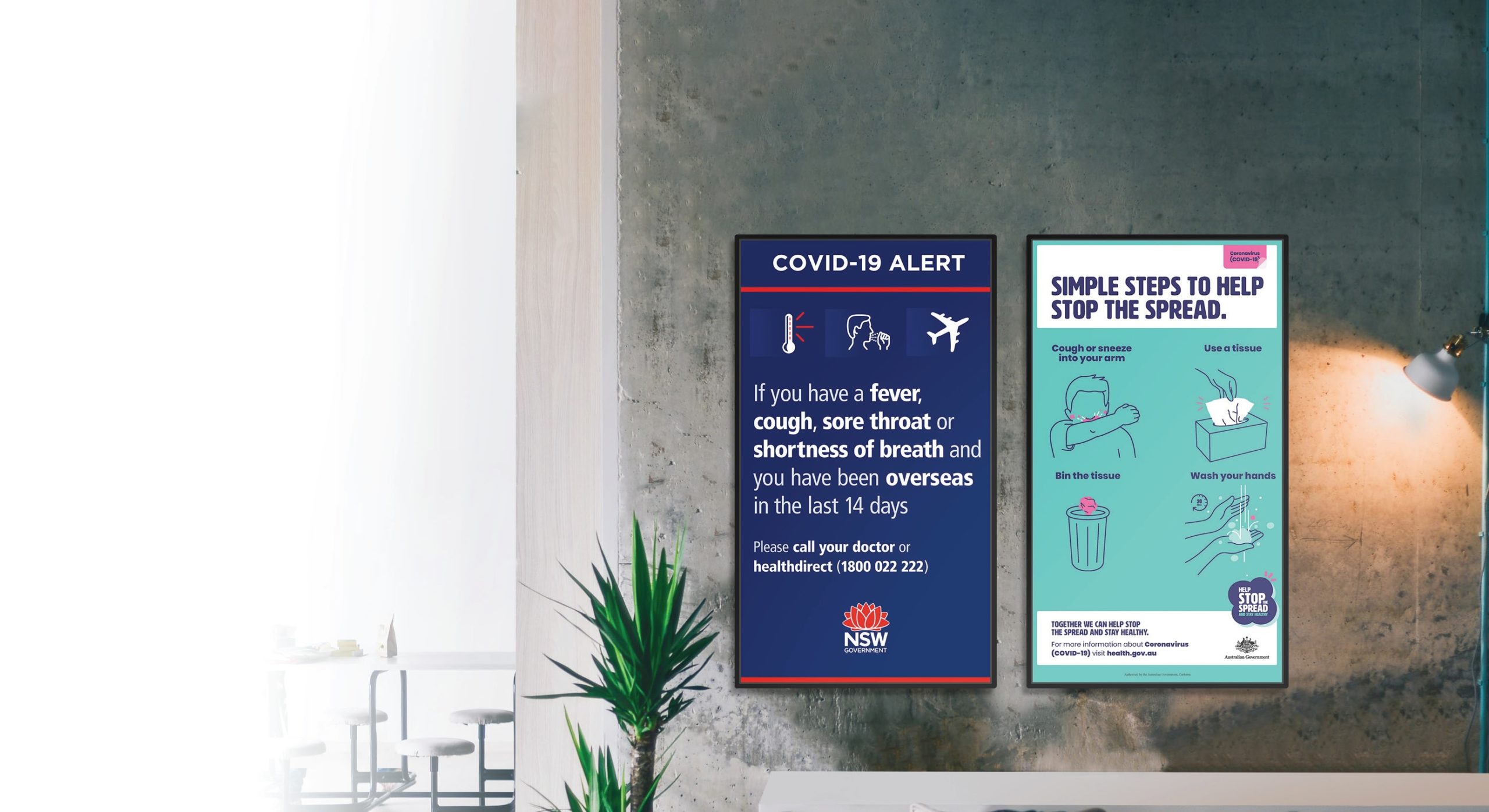